If you don’t get enough sleep on a regular basis you will not only feel tired and grumpy but it can also raise your risk of a heart attack. Researchers have found in a study that people who often sleep fewer than six hours at night are more likely to have heart attack than those who sleep six to eight hours. Although doctors aren’t exactly sure why this is so but they know that losing sleep can raise your blood pressure and lead to inflammation which is not good for your heart. 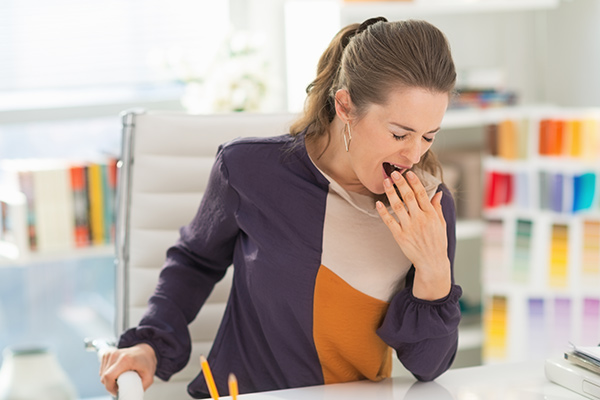 Grief, anger, and stress are the known triggers of the heart problems. But sometimes, joyful events such as a wedding, a surprise birthday party or the birth of a grandchild can also lead to heart attacks.

Those who get migraines are more likely to have a heart attack later in life than those who don’t get them. The ones which involve the auras such as strange sights, feelings or sights before the start of the headache seems to have a stronger link to the heart problems. 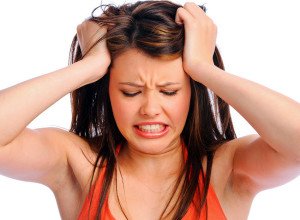 A Cold or the Flu

When the immune system fights off a bug, it may cause inflammation which will damage your arteries and heart. People with respiratory infections are twice as likely to have a heart attack. Heart attack rates are also higher during flu outbreaks, hence get your flu shot.

This is a shock to the system. Being outside in the winter months can cause the arteries to narrow and make it harder for the blood to reach your heart. To top it up, your heat has to work harder to keep your body warm. If you are really concerned about it, then limit the heavy physical activity such as snow shovelling.

Getting Out of Bed in the Morning

Heart attacks are common in the morning since the brain floods your body with hormones to help you wake up and this puts some extra stress on the heart. You may be dehydrated after a long sleep which can make your heart to work harder.

The heart attacks are more common in places where the air pollution levels are high. Those who breath dirty air on a regular basis are more likely to have heart disease and clogged arteries. Sitting in a traffic jam may be dangerous especially since it can combine the car fumes with anger or frustration.

Not only playing sports but watching them can also trigger a heart attack.

Think twice before you go back for the seconds or thirds as it could hurt you more than your waistline. When you eat large amounts of food in a single sitting, it could lead to higher levels of the stress hormone called norepinephrine in your body which can raise your heart rate and blood pressure. In some people it may also trigger heart attacks. Very fatty meals can also cause a sudden jump in a kind of fat in the blood that may cause temporary damage to the blood vessels as well.

Getting in shape protect your heart in the long run, however doing too much could prove dangerous. Around 6% of the heart attacks are triggered by extreme physical effort, hence you should refrain from overdoing exercises especially when you are angry or upset since they are a good way to relieve stress.

Your chances of a heart attack are higher up to 70% if you have this lung disease. It is higher than normal even if you use an inhaler to keep it under control. Due to asthma, you may tend to ignore chest tightness which can be an early sign of a heart attack. Even doctors don’t know if breathing problems trigger heart attacks or simply cause inflammation.

Here you can read more about: